A couple from Los Angeles has been stuffing money into diaper boxes and under canister lids at local Targets to help struggling families.

When Krystal Duhaney and her husband Patrick had their first child, they realized how expensive raising a family would be. Now, she’s a soon-to-be mother of three, a registered nurse, a lactation consultant, and the founder of Milky Mama.

Since the couple is in a better place financially, they decided they wanted to give back to others, and began stuffing $1,000 cash in many baby supplies at Target.

“We recalled how hard it was for us as new parents to afford some of the basics and we could imagine how difficult it must be during this pandemic,” Duhaney told TODAY.

In her Instagram video below, Duhaney shows the initiative the couple has taken and hopes that the parents who purchase the items have a brighter day when finding their gifts. She explains in the video, “When we had our first baby, we struggled to make ends meet. Now that I own a successful business, I want to give back because I know how hard it can be.” 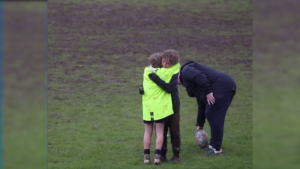 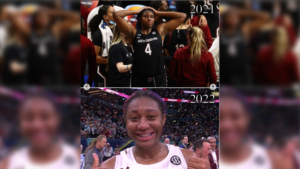 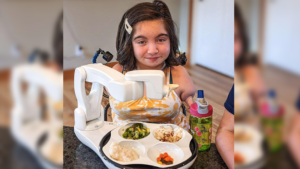 Girl Born Without Arms Now Able to Eat With Friends