The ultimate champion is someone who NEVER gives up. Aliyah Boston turned her sorrow into success and never gave up on her dream. Last year during the Women’s March Madness Final Four, she missed the game winning layup to send South Carolina to the Championship game. She worked all offseason long to ensure she wouldn’t suffer the same fate as 2021. Aliyah and the Gamecocks dominated the 2022 Championship game and were named the Division 1 Women’s Basketball National Champions!

After the game Aliyah even got to meet her idol, WNBA legend Candace Parker! Aliyah’s story is a great example of determination and hard work. Just because you fail once, doesn’t mean you throw in the towel. KEEP WORKING HARD! 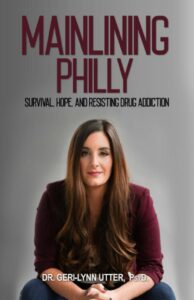 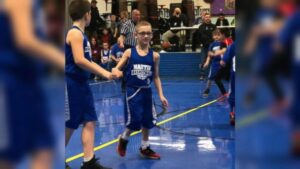 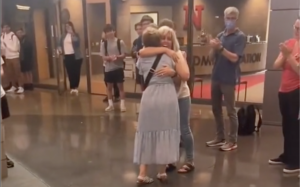 Teacher Gets a Wholesome Sendoff 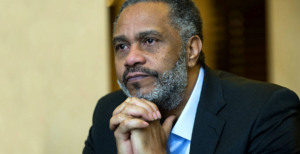