Belgian-British pilot Zara Rutherford, became the youngest woman pilot to fly Solo around the World. The 19-year-old pilot was draped in the flags of Belgium and United Kingdom after landing her ultralight Shark aircraft. The rigorous expedition took over five months and included 60 stops in five continent’s.

Rutherford beat the previous record set in 2017 by American aviator Shaesta Waiz, who was 30 at the time. In total the journey was over 32,000 miles and full of setbacks. The original plan was a three-month flight but mother nature had other plans for Zara. She details her journey of facing storms, wildfires and typhoons over the span of her six month journey.

The hardest part of her journey occurred during cold flights over Siberia, where it was -35 degrees Celsius on the ground. North Korea was another large obstacle she had to overcome since the country has strict rules prohibiting foreign entries. This forced her to take a huge 6 hour detour over water to avoid flying over their land.

“If the engine were to stall, I’d be hours away from rescue and I don’t know how long I could have survived for.” said Rutherford.

Zara Rutherford hopes her record-setting flight will push more females to pursue aviation careers. Citing how just 5% of the worlds airline pilots are female. “I’m looking forward to telling people about my experience and encouraging people to do something crazy with your life.” exclaimed Rutherford. 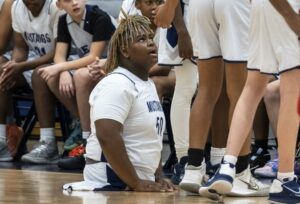 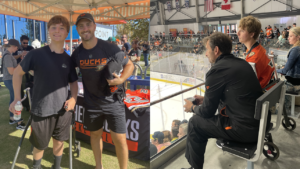