An instrument on the International Space Station could help firefighters fight the wildfires from the sky over time.

The NASA satellites are well-positioned to provide intel, directing firefighters to hotspots, and showing the wildfire progression. So far, the data from the thermal maps produced by ECOSTRESS (ECOsystem Spaceborne Thermal Radiator Experiment on Space Station) has helped frontline responders contain about 53% of the Bootleg Fire in southern Oregon, which was the largest wildfire burning in the U.S. about two weeks ago.

The ECOSTRESS measures surface temperatures from the vantage point of space, with the ability to observe fires at a high spatial resolution – which helps to track the hotspots.

This new tool has been experimented with the ECOSTRESS data, with research being conducted by the RADR-Fire team at Pacific Northwest National Laboratory. It’s now being implemented for first responders like the U.S. Forest Service.

The ECOSTRESS Data has tracked movements of the Bootleg Fire and identified its proximity to critical infrastructures, with areas being represented in red to indicate the fire front and extreme heat.

Aside from capturing the fire in southern Oregon, this tool has also captured data over Northern California’s Dixie Fire, which spread to more than 220,000 acres in a few days.

At the end of July, more than 7,000 personnel responded to the two wildfires. In addition, the use of this data can help with the versatility and the real-world impact satellite data provided. 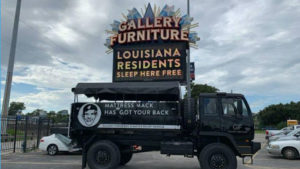 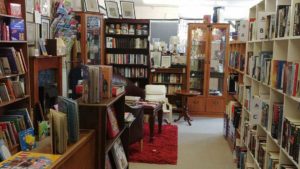