Nutrition is never as straightforward as it should be. Part of that has to do with food science being a living, breathing thing; like when a new method for measuring calories uncovered that almonds are less calorie-dense than we initially thought. But it also has to do with nutrition fads and with marketing. We’re consistently told that some new product is better than what we were using before, and it can be hard to separate fact from fiction.

With that in mind, let’s take a closer look at oat milk. It’s a product that is definitely having its moment in the spotlight: not only did oat milk company Oatly buy a Super Bowl spot this year, but now Starbucks locations can’t keep it stocked because of its popularity.

It hasn’t yet passed almond milk for most popular dairy alternative, but it’s fair to wonder if that moment will come soon: it’s currently more popular than soy milk, and oat milk sales grew by about 300% in 2020 alone.

Why? For one thing, people like the way it mixes into coffee. If you’ve experimented with dairy alternatives before, you know that many of them do not mix well with coffee. They curdle, or separate, or leave the coffee tasting just a little bit off. Oat milk doesn’t seem to have these issues. And its natural creaminess makes it a perfect substitute for traditional dairy.

Taste is part of the equation. But so, too, is the sustainability of oat milk. Much has been written in recent years about the resources required to farm almonds, with some suggesting that a single almond requires about a gallon of water to reach maturity. And while almond farming is still less resource-intensive than dairy farming, most almonds are grown in drought-prone California, where that gallon of water is more precious than it might be elsewhere. Oats require significantly less water than almonds, and just slightly more land. 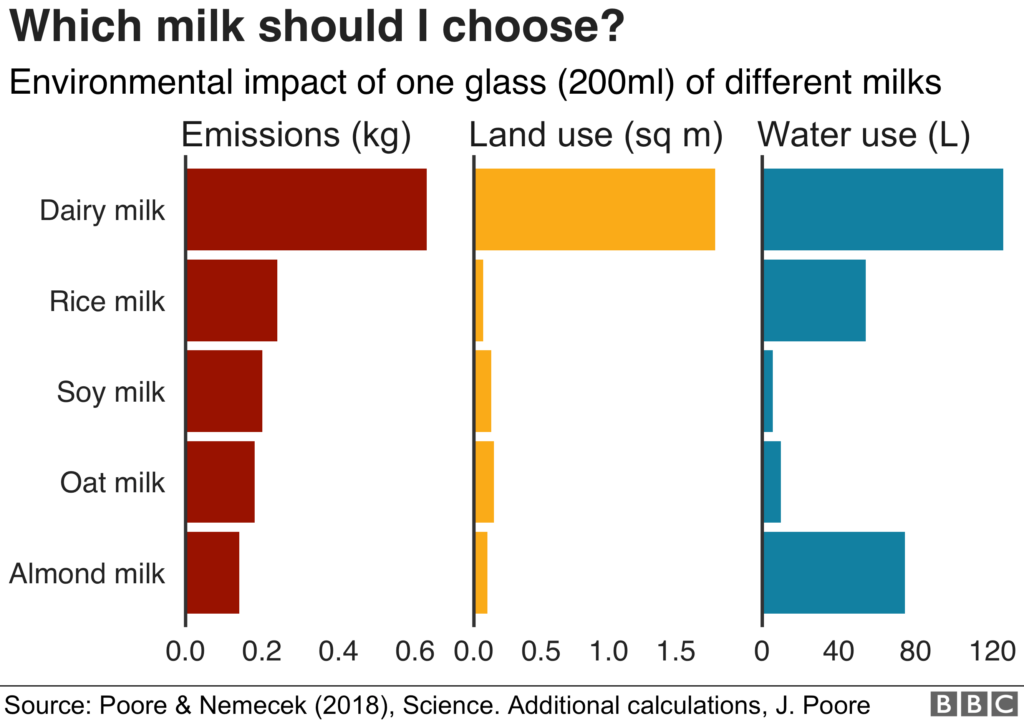 There are, of course, other considerations. For example, oat milk is allergy-friendly. So if you’re allergic to tree nuts (almond milk) or soy, oat milk might be your next-best option. And there are also nutritional differences to consider. Oat milk does have more calories in a serving than almond milk, but it also has more protein.

Everything points to oat milk being a mainstay in the dairy alternative market. So whether you’re cutting out dairy for the first time, or simply wondering if there’s a tastier alternative to what you’re using, a carton of oat milk might be a good investment. 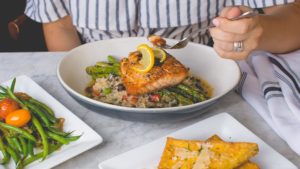