What’s better than starting off your morning with a cup of joe? Well, finding out there are beneficial health outcomes associated with drinking coffee.

According to new research conducted by the Universities of Southampton and Edinburgh, drinking any type of coffee can reduce the risk of developing chronic diseases, one example would be chronic liver disease.

In the study, nearly 500 million people were examined through data from the UK Biobank. Based on the results from the study, 78 % of participants consumed ground, decaffeinated coffee, or instant coffee – while 22 % of participants didn’t drink any type. During the study, there were 3,600 cases of chronic liver disease, including 301 deaths.

According to the study, those who drank ground coffee ended up having more benefits against liver disease in animals. Ingredients in ground coffee contained high levels of kahweol and cafestol.

Harvard University also conducted research on the beverage not too long ago, reporting there is “consistent evidence from epidemiologic studies that higher consumption of caffeine is also with lower risk (24 % per 300mgs of caffeine) of developing Parkinson’s Disease.

This research was conducted on more than 330,000 participants, in which 24 % were found with a reduction in risk of developing depression, meaning the more cups you drank, the lower the risk. It also analyzed its studies at suicide risk, noting those who drank 4 or more cups were 53 % less likely to suicide, while those who drank 2-3 cups had 45 % of a reduced risk of suicide.

It also showed evidence of coffee preventing type-2 diabetes, Alzheimer’s, gallstones, and even some cancers.

You can read the published report from the Universities of Southampton and Edinburgh here. 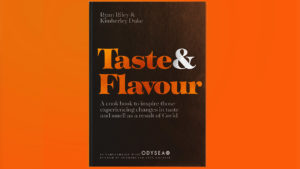 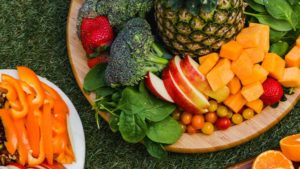